As its name suggests, price action trading is quite literally the process of trading according to the ‘action’ of the price. But what does this process involve exactly?

Price action refers to the various ‘moves’, ‘changes’ and ‘shifts’ in price over different time frames. It’s a process where you can identify how these changes in price build into trends, or differing price patterns (with continuation or reversal patterns).

Based on this, you’d then trade with the relevant price action.

How does price action trading work?

Price action trading works by first deciding on the time frame you want to use in your technical analysis. You might opt for day trading (see our lesson on day trading), or position trading, swing trading or scalping. It just depends on your preference but price action analysis can be incorporated into each one. Our trading strategies blog also covers a number of useful points for you to consider. <<insert links to relevant lessons>>

Once you’ve decided on your trading time frame, it’s time for you to identify which price action trading strategy (or strategies) you’re going to follow.

We’ll look at some of the more popular strategies below.

Price action trading is important as it’s a fairly easy introduction to trading a strategy. By using fairly simple trend, continuation and reversal rules, in turn, it’s possible to follow some simple rules that you can build into your trading plan.

By refining these rules, you can hopefully build and develop a more significant and profitable trading strategy.

Price action is a primary indicator when it comes to technical analysis and so if you’re just starting out then understanding how it works is definitely important to your education. Below are two bullet points that you should always come back to when you execute your strategy and ensure you’re following.

What are the best price action trading strategies?

There are many types of price action strategy for you to consider, but we’re going to concentrate on some of the more popular. These include:

The Hammer trading strategy is based on a Japanese candlestick pattern. You’d recognise this as a bullish signal that concludes a very short-term downtrend. It can be used in any time frame.

Once the signal is produced, you’d anticipate higher prices — for the next 2–3 candlestick bars at least.

On the next candlestick, if the price moves above the high of the Hammer candlestick, this sends a positive buy signal. You’d then enter a long position.

Following this, you’d look to set the stop-loss below the low of the Hammer candlestick.

We’d suggest looking for at least a 2:1 reward-to-risk ratio (so, you’d set your target to make twice the profit as the potential loss).

Ideally you would combine this with another strategy to identify the best target zone to take your profit.

The Shooting Star trading strategy is basically the inverse of the Hammer trading strategy. It’s a Japanese candlestick pattern that you’d see as a bearish signal to conclude a very short-term uptrend.

The Shooting Star trading strategy can be applied to any time frame. After the signal is generated, the expectation would be for lower prices for the next 2–3 candlesticks at least.

Again, we’d suggest aiming for at least a 2:1 reward-to-risk ratio (you’d place your take-profit target so as to make double the profit as the possible loss).

A great example of how to utilise these strategies are when you use different time frames. If you see either candlestick formation on a daily chart and you get a buy or sell signal by the next candle taking out either the low or the high.

You can then drill down into a smaller time frame, an hourly for instance, and look for the same set up (hammer or shooting star) in the direction of the daily chart.

If you get that signal, you’ll be able to use a tighter stop loss and have a larger target. Use the stop loss of the hourly time frame and the target of the daily.

Examples of this would be:

The Inside Bar trading strategy is best used on daily chart time frames.

An Inside Bar is simply a bar or candlestick that’s contained within the prior bar. So, for a daily chart, this would mean that the trading day was confined by the previous session’s trading range. This is a reflection of consolidation and indecision.

At its most basic, the Inside Bar trading strategy would involve you:

Again, we’d suggest aiming for at least a 2:1 reward to risk ratio. So place your take-profit target to achieve twice the profit as the possible loss.

We’ve already looked at a number of scalping trading strategies in our previous lesson ‘What is Scalping?’. However, forex price action scalping is mainly a way of looking for trend continuation patterns on very short time frames (1–5 minute charts).

As a forex trading scalper, you’d look to follow these steps:

A false breakout trading strategy is when the market signals a breakout from a price pattern or a reversal of a trend. It then rejects this breakout or reversal, by reversing the signal.

As this is a ‘fake’ breakout, these are sometimes referred to as ‘fakeouts’ or ‘fake breaks’. You can see more on these in our lesson ‘What Are Trend Lines and Breakouts In Trading?’.

Trading with breakouts can be profitable, but it’s worth being aware that, sometimes, the breakout is not sustained. In this case, the price reverts back to the original trend or the original range. This gives you an opportunity if you’re a false breakout trader, or you have it in your strategy armoury.

When using a false breakout trading strategy, you’d use a filter to identify if a breakout had been confirmed and would be sustainable. This would be a price or time filter, or a combination of the two.

Then, if the price action doesn’t confirm the breakout, you’d then take the opposing view and enter a position in the opposite direction of the initial breakout.

An example might be if on a 15 minute timeframe, you see a bullish candle close above a resistance line. The next candle immediately reverses and you have the exact same size candle next to the breakout but in the wrong colour, red. On a 30 minute timeframe, this would look like a shooting star type of candle and it’d be the price actions telling you that it’s a ‘fake break’.

The above strategies are a great entry into using price action but there is another element to price action and it’s really watching the price move.

This is very subjective and discretionary and we wouldn’t recommend beginners look into this but experienced traders will be able to notice changes in the fluctuations of price.

Depending on the volatility, you’ll see the price move quickly and slowly. This can give you an indication about the selling or buying pressure of the market.

Price action trading works by identifying the current trends and potential patterns in stocks, and on any given time frame. By using fairly simple trading patterns, signals and rules, you can use these to develop, test and follow a basic trading strategy.

The key takeaways from this lesson are:

In our next lesson ‘What is Algorithmic Trading?’, we’ll take an in-depth look at algorithmic traders and the relevant methods of trading you can use for this trading style. 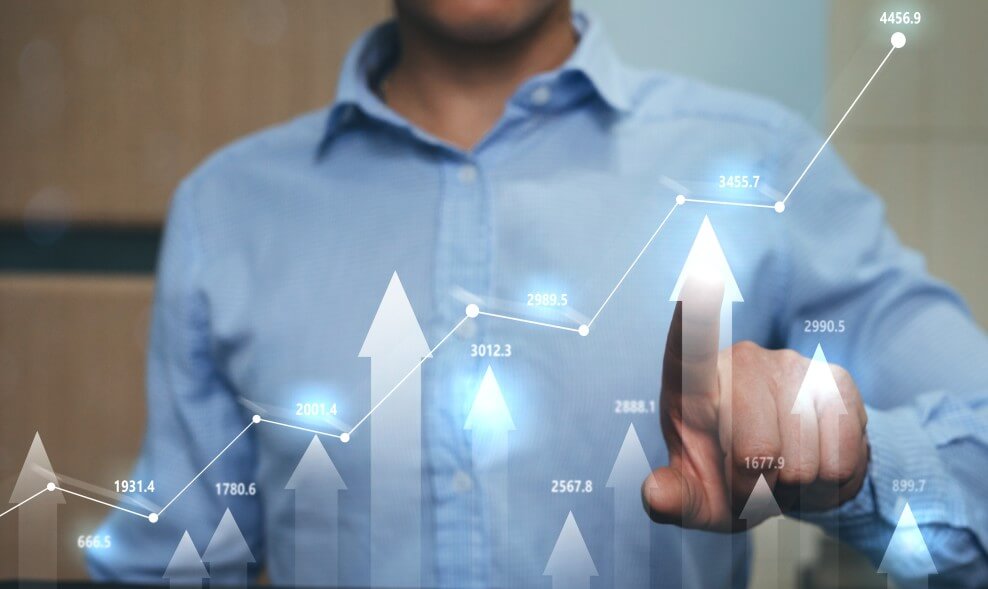 What is position and swing trading?

Understand the similarities and differences of swing and position trading. 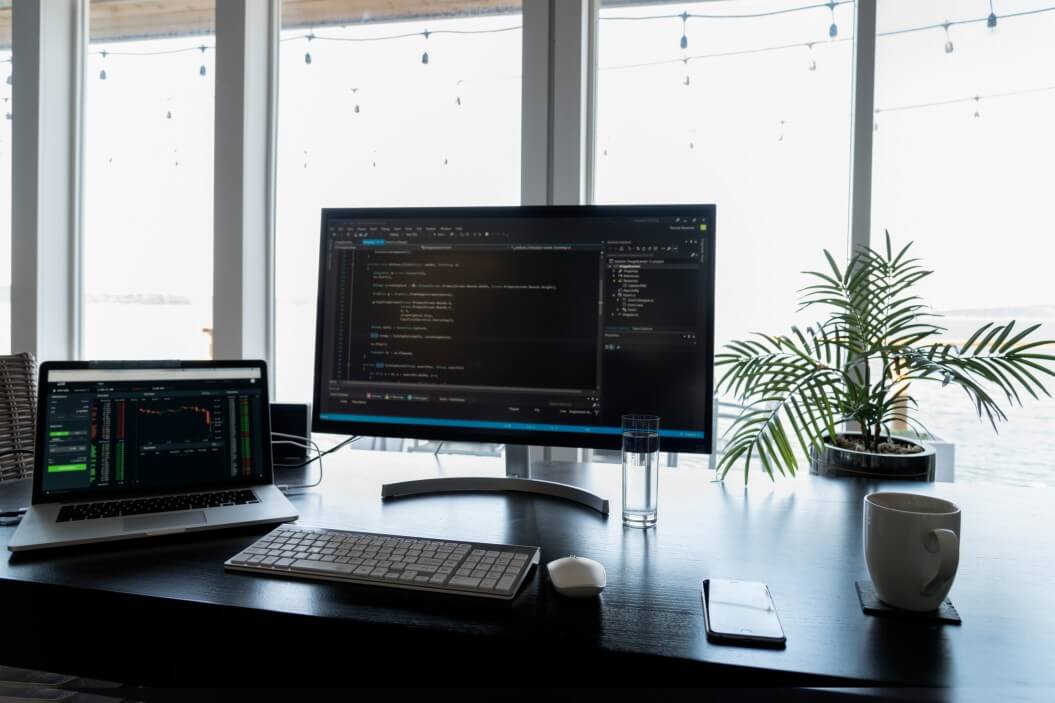 What is day trading?

Understand why day trading is considered the pinnacle of all trading styles. 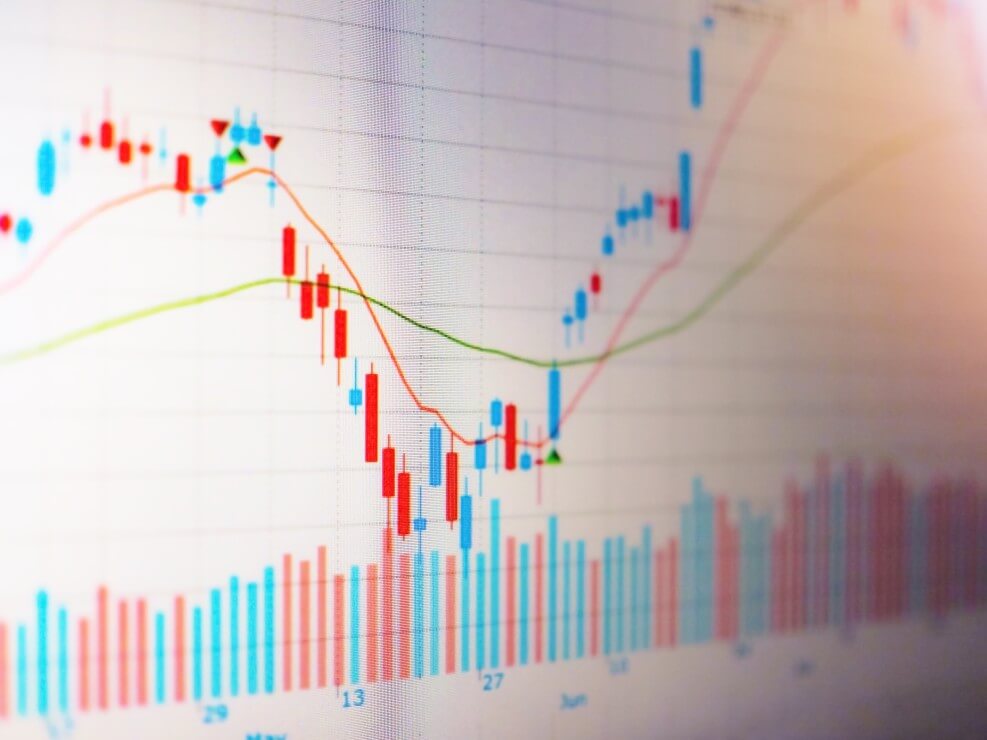 Understand exactly what scalping is and whether it's the style of trading to suit you. 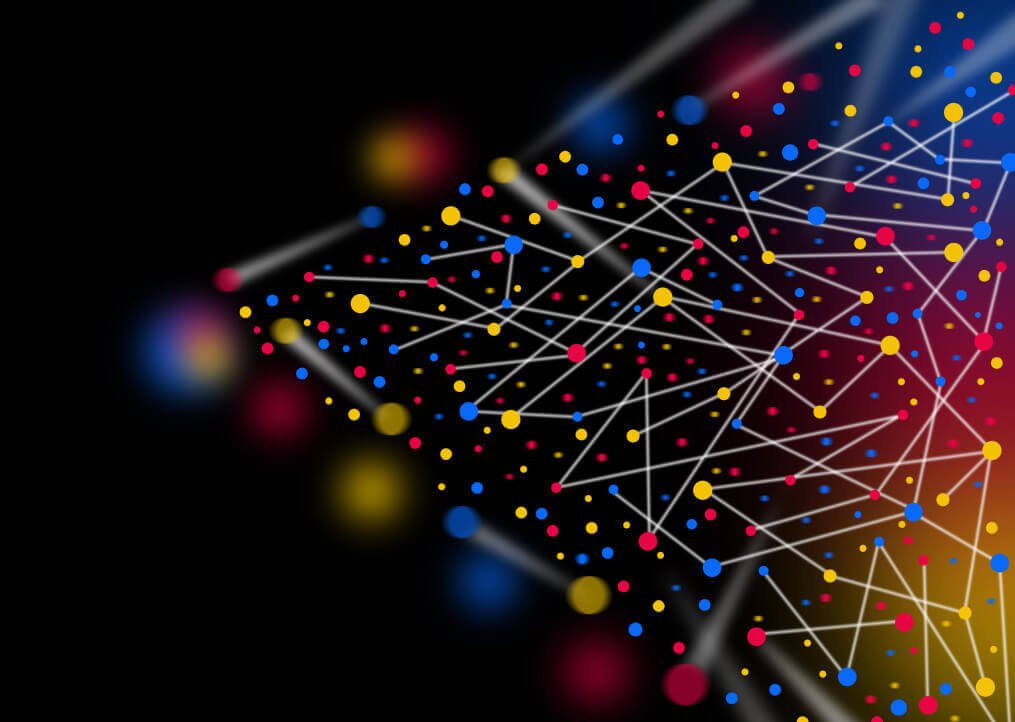 What is an algorithmic trader

Learn how this new style of trading is becoming more popular and more accessible. 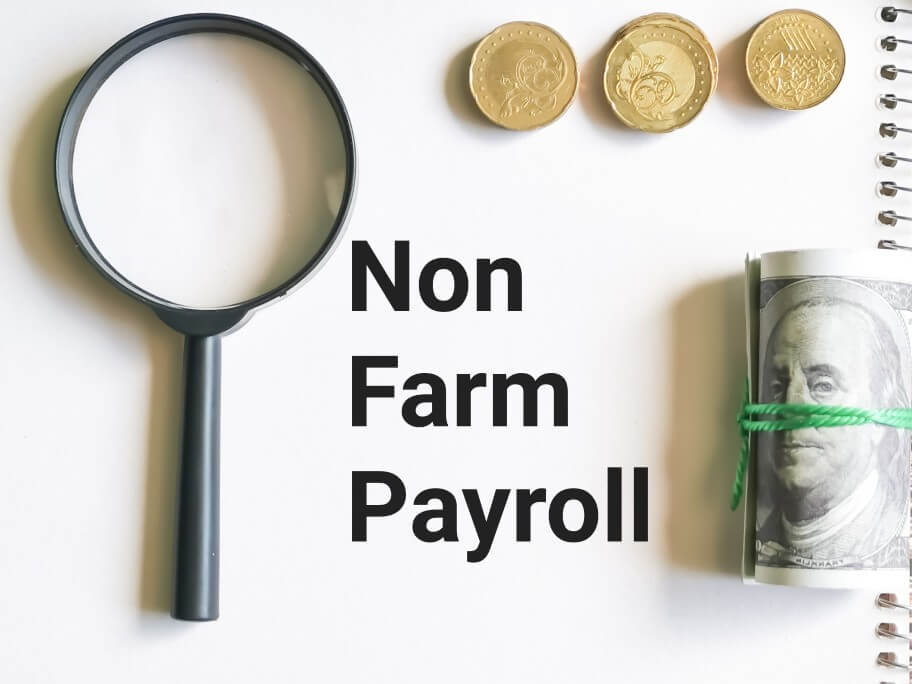 What is an events trader?

Learn how to pick the best fundamental news releases to trade. 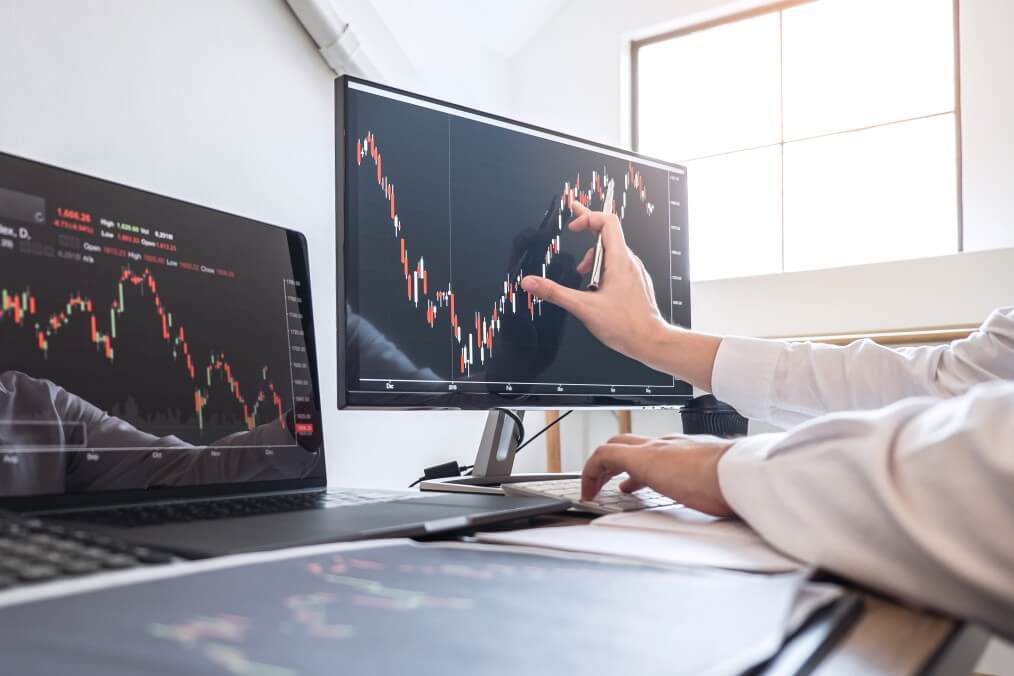 What trading style suits you?

Understanding you personality and what trading style suits it will make all the difference to your trading.

Select the fields to be shown. Others will be hidden. Drag and drop to rearrange the order.
Click outside to hide the comparison bar
Compare
Compare ×
Let's Compare! Continue shopping